A U.S. cargo aircraft flew to North Korea to receive the remains and returned to Osan Air Base in South Korea and prior to landing at Joint Base Pearl Harbor-Hickam 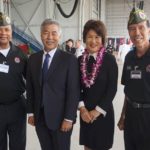 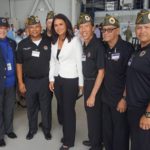 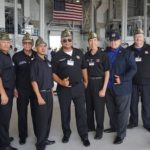 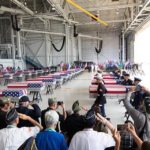 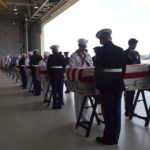 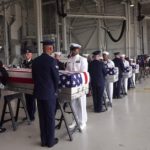 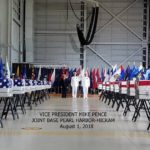 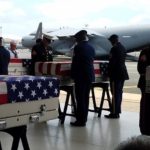 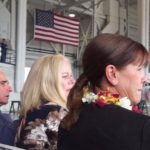 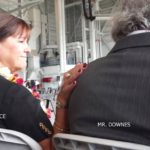 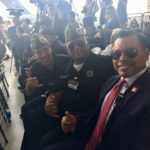 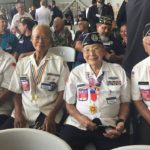 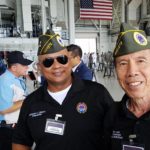 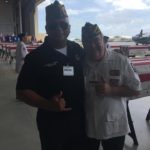 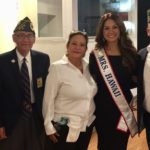 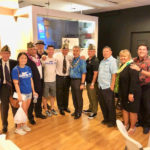 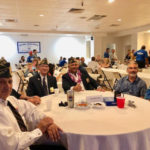 Much mahalos to the Canadian Forces, National Command Support Element (NCSE) servicemembers for their generous donation of $250 dollars received on August 4, 2018, while deployed at RIMPAC! 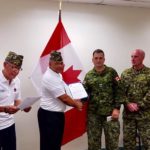 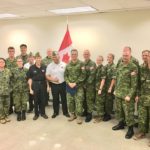 #NCSE deployment at #RIMPAC (29 June – 2 Aug 2018), its soldiers, sailors and pilots, carried out numerous tasks throughout the area of operations with extraordinary professionalism.

RIMPAC, the Rim of the Pacific Exercise, is the world’s largest international maritime warfare exercise. RIMPAC continues to be a great training opportunity that helps participants foster and sustain the cooperative relationships that are critical to ensuring the safety of sea lanes and security on the world’s oceans.