We are pleased announced the completion of the AMVETS Hawaii’s final report Ewa Field Battlefield Interpretive Plan (attached), in fulfillment of the NPS grant provided to AMVETS. 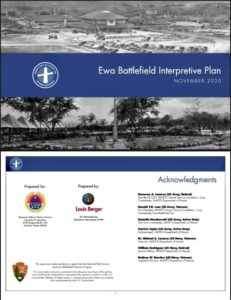 The majority property owner of the battlefield land (Hunt Companies) is working with the US Navy and SHPO on a Memorandum of Agreement to govern the lands to be set aside for permanent preservation and how such lands within and outside the preservation area would be managed in the future. Those discussions are on-going. Once the agreement is finalized and executed among the parties, we are confident that funds will be made available to provide public access and interpretation.

We are pleased to have had the opportunity for this important undertaking and to have worked with you all our partners.   Mahalo.

Task 1 Final Report: Note. Once we receive the final Task 1 report, it will be published – Louis Berger is currently completing a final version with photo credits, executive summary, recommendations, etc. 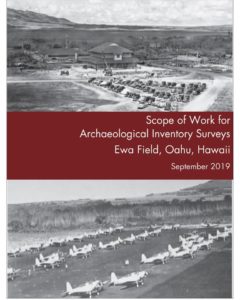 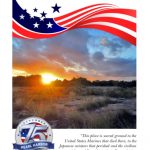 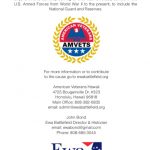 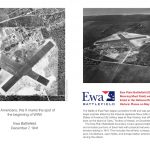 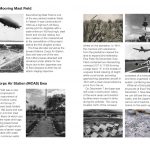 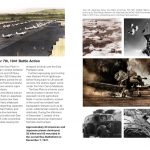 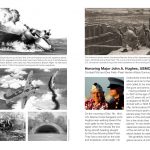 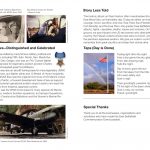 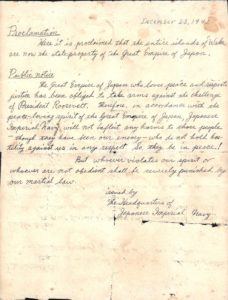 Japanese Proclamation made after taking control of Wake Island 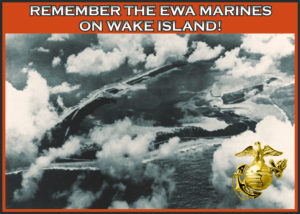